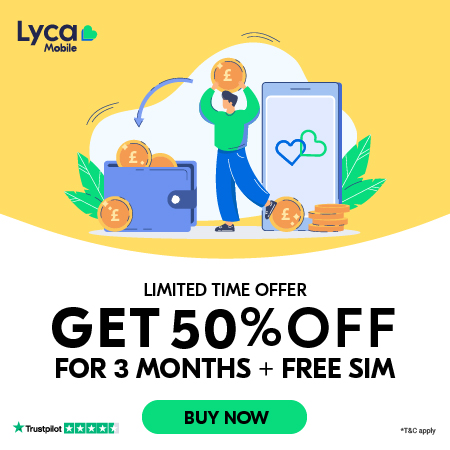 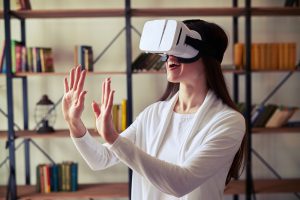 VR, or virtual reality, is many people’s hot tip to be the next big thing in the future of mobile and home video-gaming, as well as having other, more practical, applications. Luckily for us then, Korean technology giant Samsung are giving away their well reviewed Gear VR headsets for free to customers who purchase one of their Galaxy S6 & S7 smartphones or their respective Edge variants.

More and more app and game developers are picking up on the potential of this VR technology every day, allowing users to immerse themselves in virtual, fully 3D worlds for a variety of purposes. It seems like now is the perfect time to delve into this new virtual world and, since Samsung are literally giving their £90 headset away for free, why would you not?

Sure, their competitor Google’s cardboard headset is practically free, but it certainly doesn’t have anywhere near the technical specifications and smooth design of its Samsung counterpart, which is also free. Sorry Google, but cardboard just doesn’t cut it. On the flip side, you have the HTC Vive which, while impressive, is not miles ahead of the Gear VR and costs thousands of pounds more.

So if you’re thinking of upgrading your smartphone and future proofing yourself before the next wave of VR technology hits, or you want to get your foot in the virtual reality door before everyone else does, you could definitely do worse than to hook yourself up with an industry-leading Samsung Galaxy phone, and a free headset to boot. You might have to make your choice soon though, because this brilliant offer is only available until 19th July.